Lorraine Milburn, Grundon Waste Management’s Head of HR, said: “This recognition underlines our passion that our employees should be paid a fair wage for a hard day’s work.

“The commitment they all show throughout every level of our organisation is second-to-none and they work tirelessly to provide a vital service. The work they do every day is a vital part of helping to shape the future sustainability of our precious planet and it is only right that they are properly rewarded for their dedication and expertise. 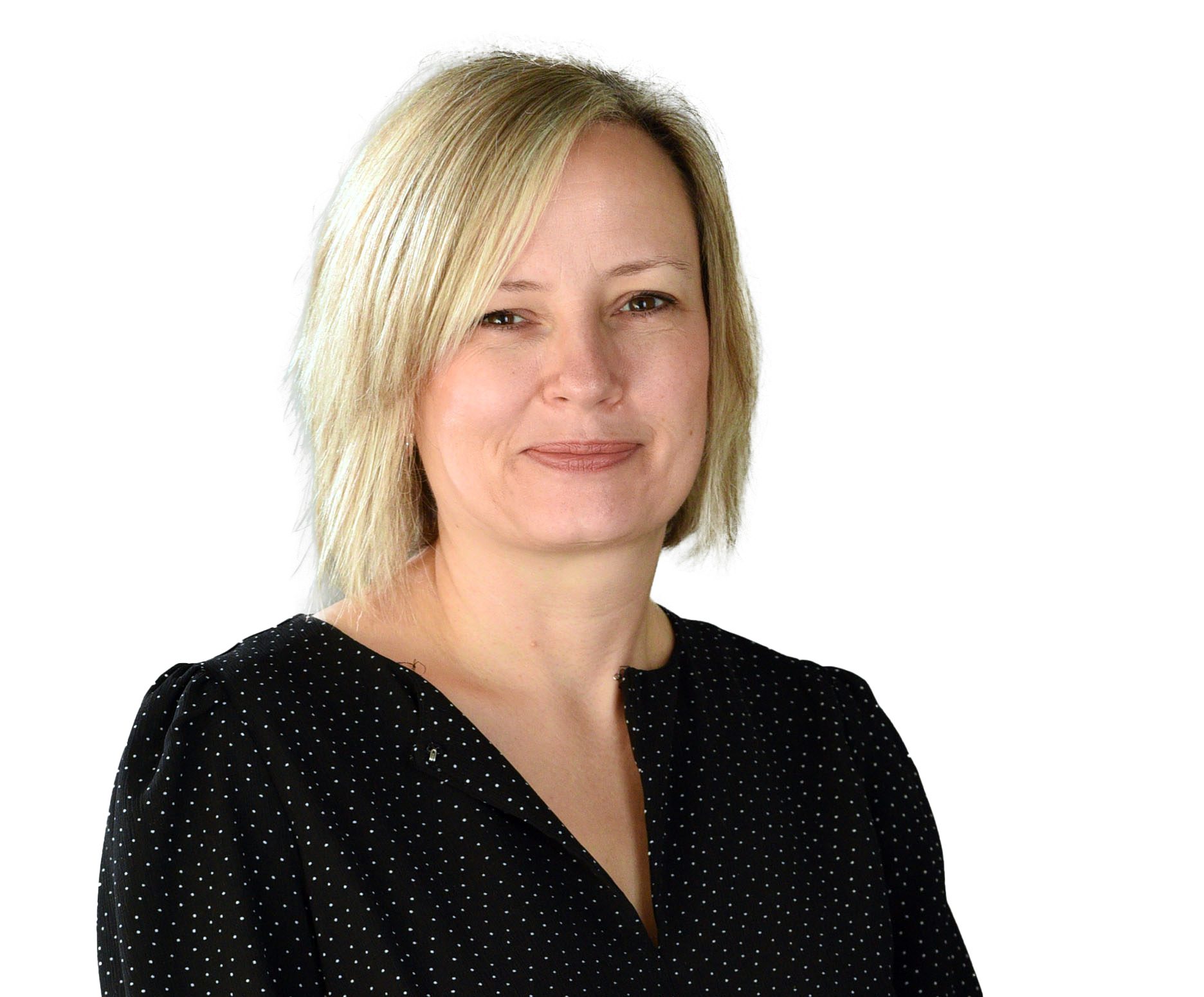 “This is both a commitment to our employees of today and also a signal to future employees that we are a business which looks after our colleagues, cares about their wellbeing and wants to ensure a fair day’s pay.”

Across its operations in the south and south east of England, Grundon has a workforce of more than 750, including waste facility operators, drivers, chemists, engineers and sales teams.

In a letter to Grundon, Katherine Chapman, Director, Living Wage Foundation, said: “We extend our thanks to Grundon Waste Management Ltd for its support of the Living Wage and we wish you every success in continuing to demonstrate good practice.”

The Living Wage was launched by Citizens UK in 2001 with the principle: ‘that work should bring dignity and should enable families to enjoy the essentials of life’. It is calculated annually according to the basic cost of living in the UK.

The Foundation says that cleaning, security, catering and other service professions have some of the highest levels of low pay in the UK, estimating that some 83% of waiting staff and 70% of cleaners earn below the Living Wage.

There are now over 160 Recognised Service Providers, including organisations such as ISS, Sodexo and Mitie.

Industry news and views from Grundon